I rarely post news, but this time I have to do it because I honestly think this is unacceptable (even though I’ve never used Tornado cash before). This post may be a bit long since I’d like to lay a solid foundation for those who haven’t heard and express my personal viewpoint on freedom and the right to contribute to science, which I currently deem to be threatened.

Recently, the OFAC (Office of Foreign Assets Control) of the U.S. Treasury Department added the Tornado Cash Smart Contract and a series of Ethereum addresses to its banned list. This means that everyone, who has received the money in both an active and passive manner, might have to bear the consequences of this decision.

What’s even worse is that developers who contributed to this project on Github also had their accounts closed, even if they just worked as non-profit developers with the good intention of completing a project or scientific work. Needless to say, this is an extremely aggressive decision to spare no expense.

What is Tornado Cash?
Tornado cash is a tool (or a type of service) that uses Cryptography techniques for blending the cash flows. In the other words, when you transfer an amount of money to someone, that amount is mixed and then given back to your other wallet, which makes it very hard for others to confirm the money is yours.

This tool, just like any other powerful tool can be utilized for both good and bad purposes. While the bad purpose is prominent such as money laundering, the good one is also extremely outstanding, including avoiding the disclosure of personal financial information, which can eliminate personal security and safety risks.

How does Tornado cash work and who manages it?
Tornado cash was created in 2019 as an open source by the Zcash team. The project is designed in a decentralized manner so that the network is run when someone voluntarily runs a node of the network, so its operation is performed based on a voluntary community, rather than an individual or a particular group. This community consists of developers, who develop Tornado cash. They are willing to devote their efforts to developing innovative ideas, as well as improving their skills and expertise without any gains or profit. Like Bitcoin and Ethereum, these networks are usually difficult to eliminate. They exist as the actualization of an ideal.

How did the Tornado cash community develop the software?
The community of developers mainly works on Github, which is a centralized service managed by Github Inc. company. All Github accounts must be registered with a particular email and are stored on Github’s database. Developers create accounts here and share source code to Tornado cash, accordingly, their accounts are managed by Github. So does my Github account.

What is OFAC?
OFAC is the U.S. Office of Foreign Assets Control, its main mission is to administer and enforce economic and trade sanctions in support of U.S. national security and foreign policy objectives. They basically try to protect financial fairness for American citizens.

What is a Sanction list?
A list of individuals, groups, and entities that is monitored and blacklisted by OFAC. Whenever being put on any list, those entities will be continuously monitored and imposed under a series of laws on currency safety. The inclusion of Tornado addresses on this list implies that such addresses violate currency laws.

In my opinion, OFAC had never put any Smart Contract address without a representative of the individual on the sanction list. However this time, it has happened which proves that this move directly aims at tools, technology, and ideas rather than particular individuals. This may become a precedent that brings about stronger moves targeting other technological inventions and ideas.

Additionally, individuals who contributed source code to Tornado cash have also had their accounts closed (I’m not sure whether it’s all of them or just a few persons). OFAC targets not only tools and technology, but also the entire community, they even put pressure on other centralized services to negatively influence their communities. What is the difference between this and the historical strikes against ethnicity and religion?

Is this decision righteous? I think it has the right motivation, which is to try to protect some people; however, its side effects are too substantial and negatively influence well-intentioned people, such as normal users who use Tornado cash as a public tool to protect their privacy; or developers who contribute their source code to Tornado cash simply because they desire the scientific ideal of ​​the tool. They recognize that something can be improved so they improve it. This kind of approach is very normal in the open source community.

In the future, if there are more of these types of decisions to come, it will directly affect the human right to speak, invent, and self-improve.

Honestly, this is one of the notable events in recent years and its long-term consequences may be very wide and long-lasting. This event strongly marks a challenge as well as core motivation for the whole decentralized community to evaluate and strongly realize that when they depend on centralized services (Github), they could be negatively affected by such moves. 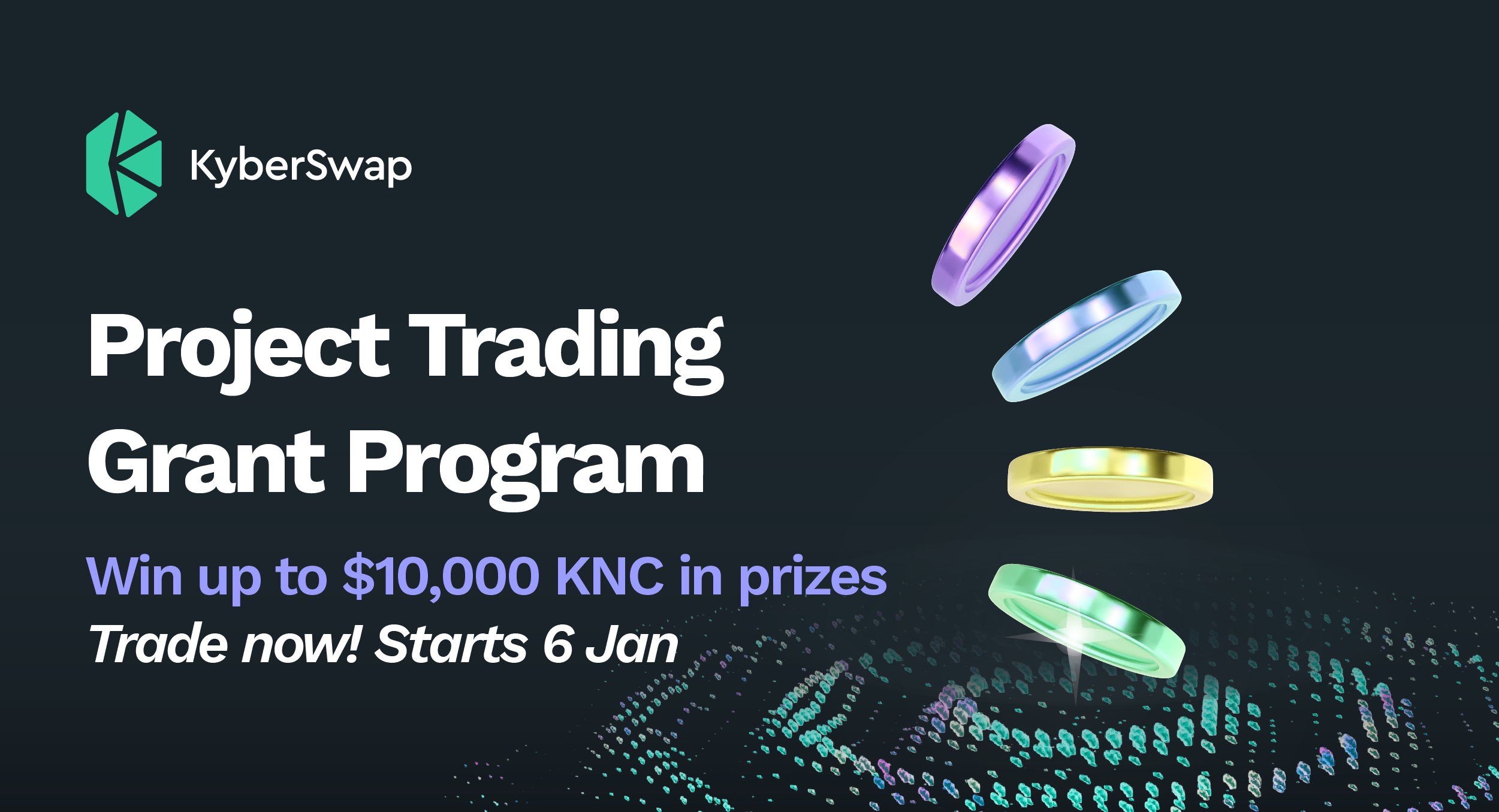